People are losing their minds over these new Macca’s items!

McDonald’s fans are losing their minds over the addition of two returning products to the menu! Food blogger Nick...
Read more
Food

KFC is bringing back a fan favourite!

Offices around the country are going to have to look for a replacement for their morning cup of coffee, after Arnott’s confirmed distressing snack news today. 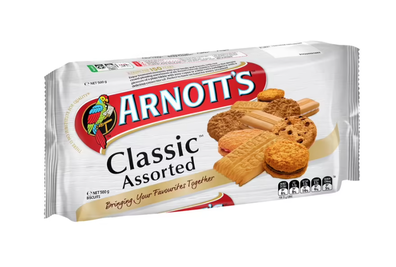 Peter Neve had noticed it had become increasingly difficult to find the product in his local supermarkets, so he decided to contact Arnott’s.

He received the news that he did not want to hear. “Due to ongoing low sales and limited shelf space in supermarkets we have made the difficult decision to stop production of this product.”

In it’s place, Arnott’s has moved forward with new selection packs for Australians to fall in love with. 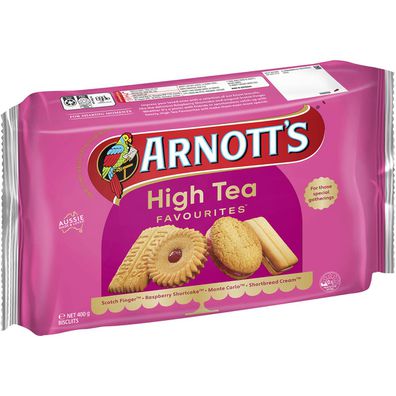 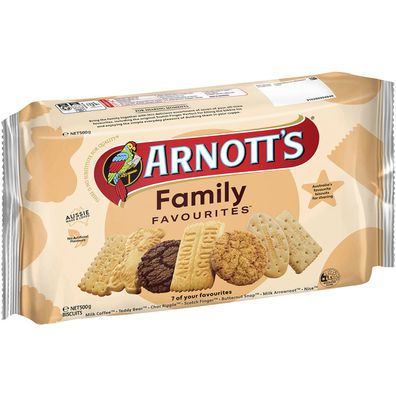 Goodbye to an old friend. Smoko won’t be the same without you……

Caramilk addicts, you may want to take a seat..... The legends over the ditch at Dole NZ, have created the perfect cake to combat any...
Read more
Entertainment

People retell famous movies in the most boring way possible

Twitter. The place where people fight. They vent. They overshare. They pretend to be literary geniuses. Overall, it seems to be the place where...
Read more
News

Beer recall due to excessive alcohol and fears it may explode

Twang Brambleberry Sour Beer has been pulled from shelves at liquor stores for two dangerous reasons. There are concerns due to the product potentially...
Read more
Load more

People are losing their minds over these new Macca’s items!

McDonald’s fans are losing their minds over the addition of two returning products to the menu! Food blogger Nick...
Read more